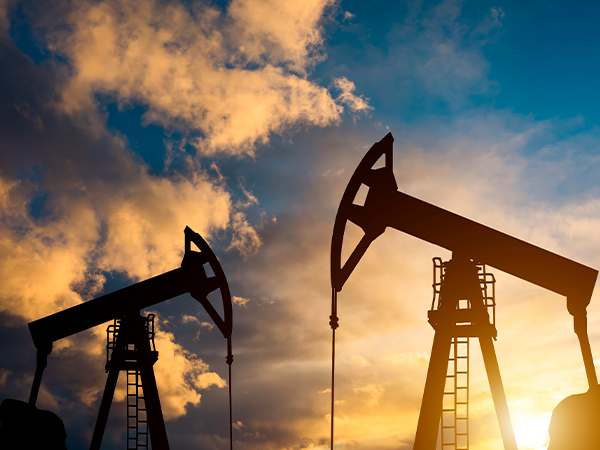 The Dominican Republic is considered a frontier region with promising potential for the upstream oil and gas industry, mainly because of its geological setting and the long-known presence of crude in the subsoil. 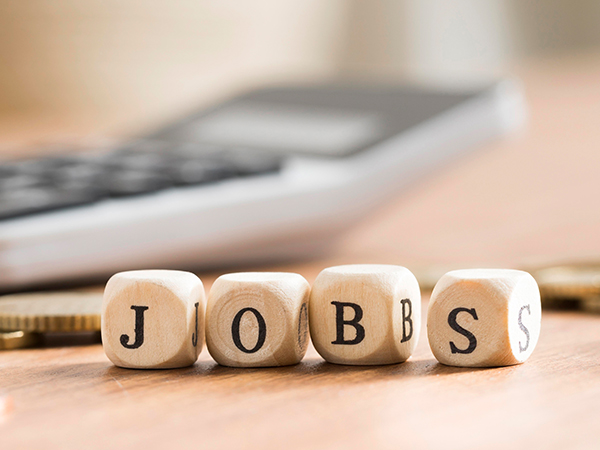 The Labour Code was first enacted in 1992 and over the past few years there have been discus-sions among representatives of employers and employees regarding the possible amendment of certain provisions, however, no agreement has yet been reached. 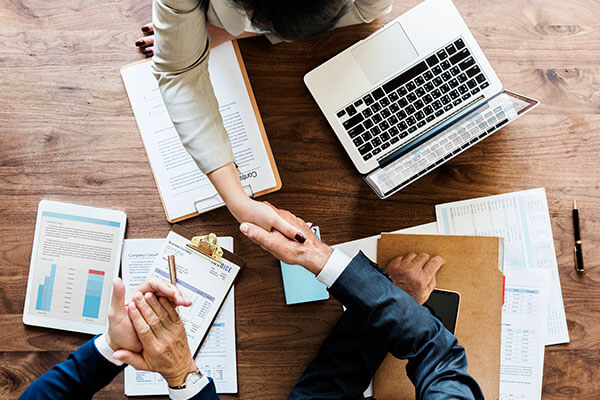 The Dominican Republic occupies the eastern two-thirds of the Caribbean Island of Hispaniola, which it
shares with Haiti. 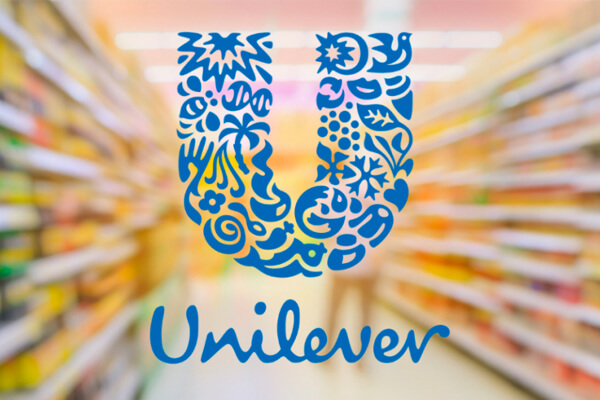 Jiménez Peña (JP) advised Unilever in the structuring of a distribution relationship between Unilever Caribe and César Iglesias. Unilever is one of the world’s largest consumer goods companies with presence in more than 190 countries, and over 400 brands. This agreement with César Iglesias, a Dominican company dedicated to the manufacture and marketing of mass […]

JCP Contributes Dominican Anti-Corruption Chapter to Getting the Deal Through 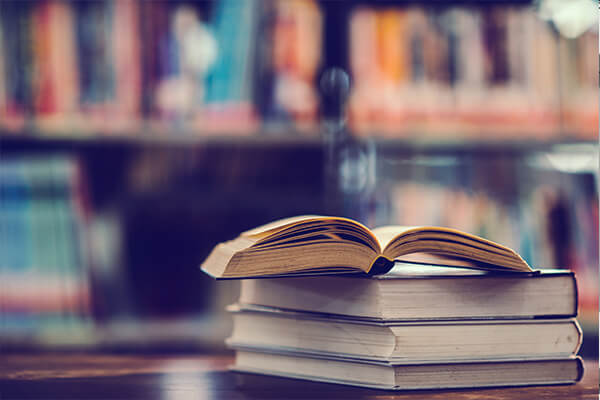 Getting the Deal Through publications are international guides, each focusing on a distinct area of law, policy, or industry. 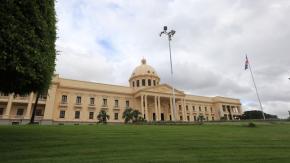 Monte Plata Solar, the first photovoltaic plant in the country 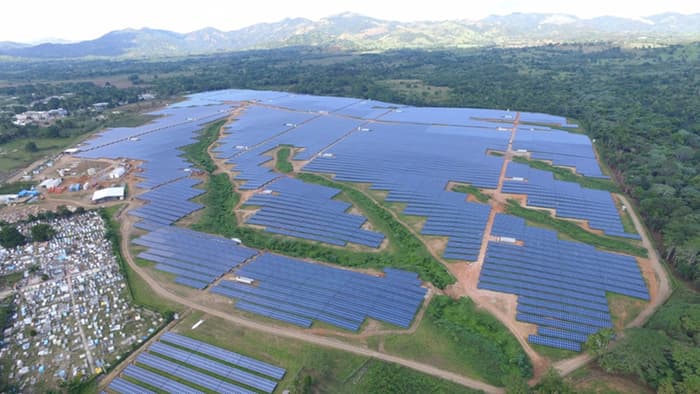 Monte Plata, a photovoltaic solar array was officially inaugurated in the presence of the President of the Dominican Republic, Danilo Medina. This is great news for the firm and the country, our client; General Energy Solutions has inaugurated the biggest Photovoltaic energy company of the Caribbean, beginning with 30MW expansible to 60MW. The team of […] 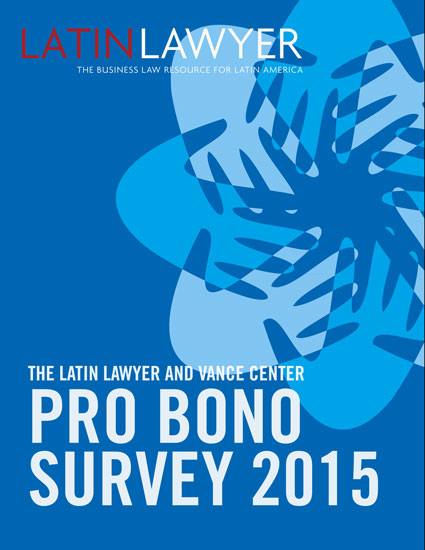 Latin Lawyer and Vance Center 2015 recently published the Pro Bono survey, in which Jimenez Cruz Peña played an important role collecting the data exposed. In the survey Jimenez Cruz Peña is recognized for Pro Bono work done at the request of the Vance Center, Pro Bono Network of the Americas and the Dominican Republic […]